The Difference Between Smoke and Fire Damages 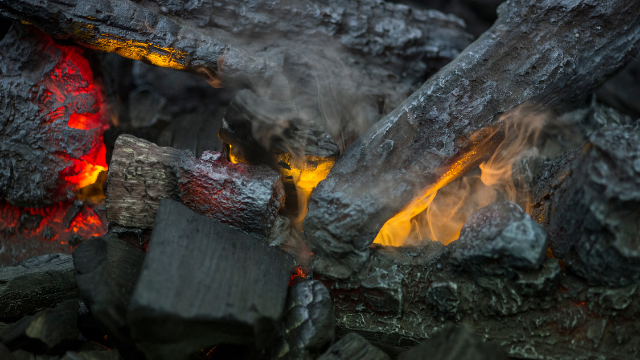 The aftermath of a fire can be a huge headache for a property owner. Dealing with the range of damages and losses on top of the initial fire itself can be overwhelming, and that’s likely an understatement.

When a fire is large it’s easy to focus almost solely on the damage left behind by flames, but the sad reality is that fire damage is only half the issue you now have on your hands. When it comes to fires large or small, you’re also likely dealing with damage as a result of the smoke it generated.

Today United Water Restoration Group of Pinellas County, Florida would like to take some time to inform our readers of key differences between smoke and fire damage.

Destructive in their own ways, smoke and fire damage offers up double the chaos for property owners already at their wits end in the aftermath of the initial blaze. Smoke and fire damage have to be met in a two-pronged offensive to bring a situation to a proper close, so it’s important to know the key differences between the two.

The destruction of a fire is a devastating thing. In seconds a small blaze can become a raging inferno under the right circumstances, it’s a situation no one wants to find themselves in.

In a worst-case scenario, fire is even capable of reducing things to ashes. The destruction caused is immediate, with fire damage being notable during and immediately after the blaze.

Smoke damage is harder to determine immediately. At best smoke may just leave behind a lingering smell that you need to air out of your property, but unfortunately, a lot of smoke can actually leave behind soot that permeates into different surfaces on your property.

The residue can infiltrate deep into different surfaces and items around the area, and without proper deep cleaning can cause additional damages over time. If not addressed properly, the long-term damage from soot that hasn’t been cleaned away properly can be a constant reminder of the fire.

After The Fire, Then What?

After a fire when you’re left to pick up the pieces, left wondering how to address smoke and fire damage alike, it’s important to bring in professional help.

The experts at United Water Restoration Group of Pinellas County, Florida are standing by to help you. Contact us today at (727) 292-1044 today. Our lines are open 24/7 and we’re standing by to take your call.